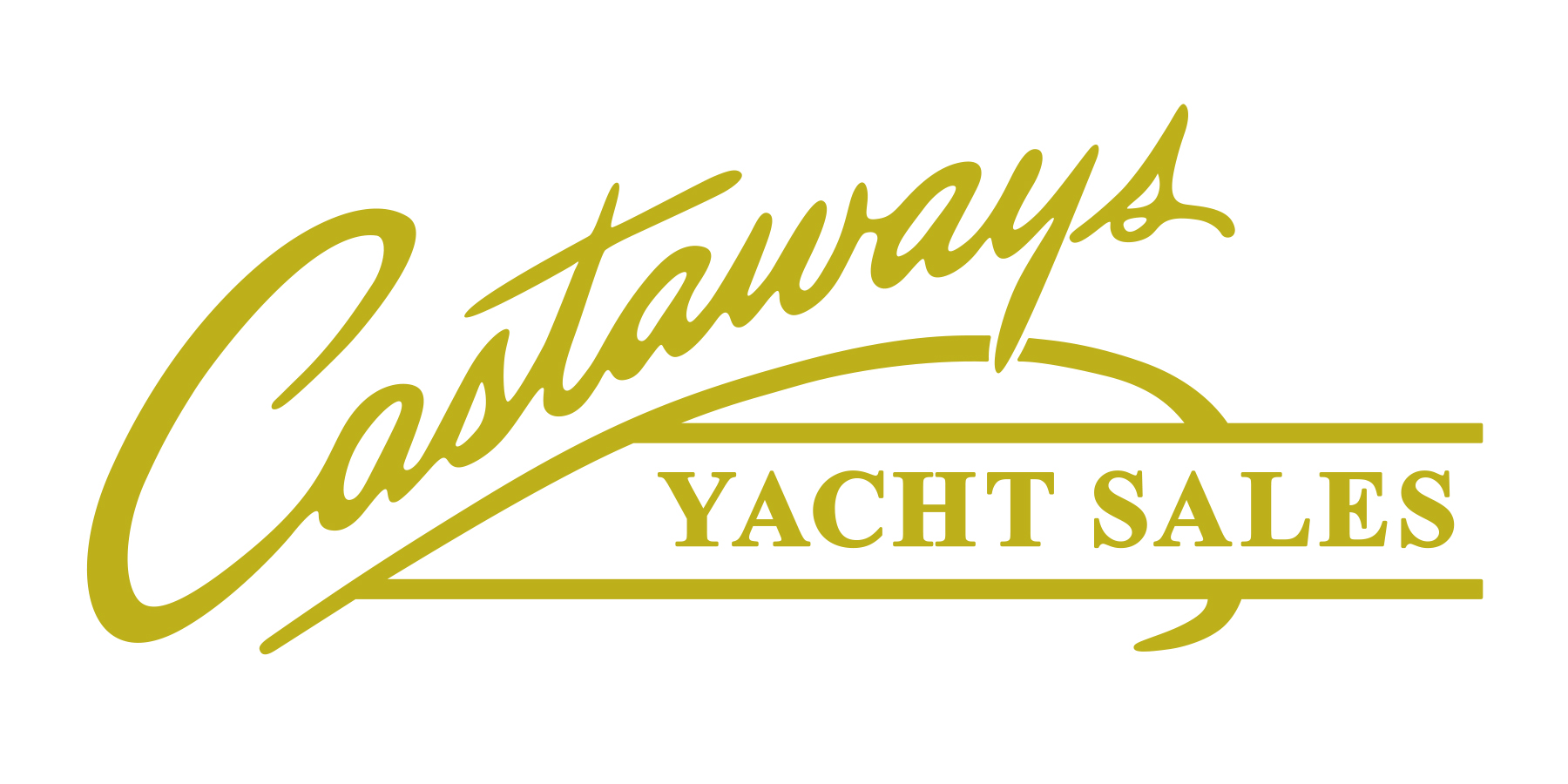 Since 1884, for over 130 years, Beneteau, the world’s largest boat manufacturer, has been building the most sought-after boats in the world. The majority ownership of the company is still in the Beneteau family.

Thirty years ago, Beneteau decided to officially bring yachts to the American market and opened a production facility in Marion, South Carolina. Since then, their team of skilled American craftsmen and women have been building Beneteau yachts conceived by the finest naval architects and engineers. 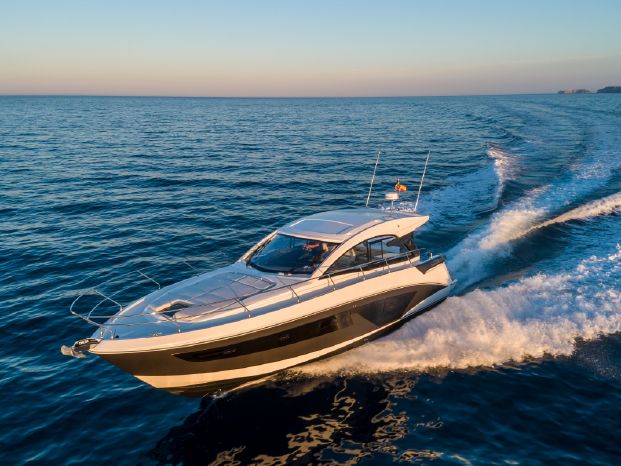 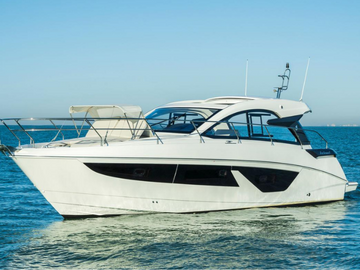 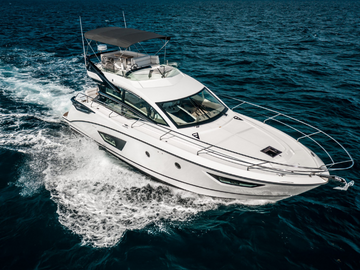 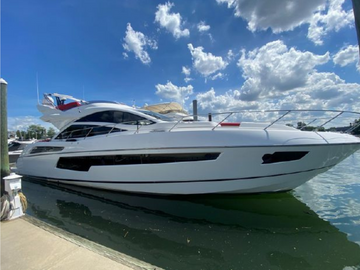 You can use this tool to change your cookie settings. Otherwise, we’ll assume you’re OK to continue.

Some of the cookies we useopens in a new tab/window are essential for the site to work.

To control third party cookies, you can also adjust your browser settingsopens in a new tab/window .